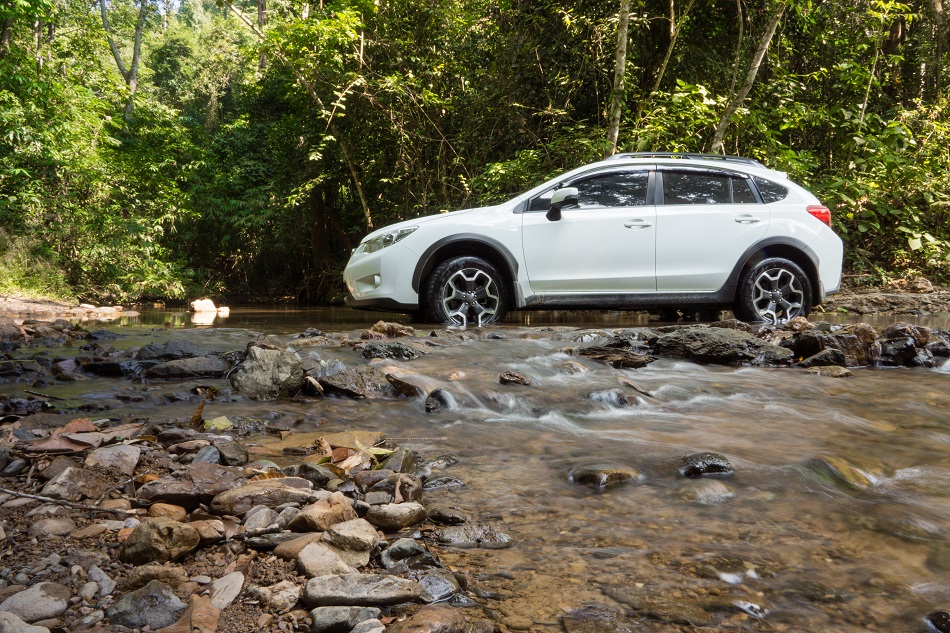 A Brief History of Subaru

With its vast number of models on the market today, it's no surprise that plenty of Appleton, Wisconsin, Kimberly, Wisconsin, Kaukauna, Wisconsin, Neenah, Wisconsin, and Menasha, Wisconsin residents drive a Subaru. Subaru started as Fuji Heavy Industries Ltd., an aircraft manufacturing, sales, and maintenance company. In 1954, the first Subaru car, the Subaru 1500, was released. The car provides driving stability and comfort for long and short drives. On March 3, 1958, the Subaru 360 was released and became a milestone in Japanese history. Subaru set out to create a car that was compact, affordable, and well-performing and achieved this goal. The Subaru 360 was one of the most popular cars in Japan and was in production until 1970.

In 1961, Subaru released the Sambar, a minitruck that had plenty of cargo room and a low deck body. The Sambar was mostly used in the industrial world, but it was also available to the public. Later that year, the Sambar Light Van was made for public and commercial use. These cars put Subaru on the map as a manufacturer of light passenger vehicles. In 1966, the "Subaru Building" was completed in Shinjuku and became the Subaru headquarters. The Subaru 1000 was released in May 1966. The car provided driving stability and a comfortable interior as well as the latest automotive technology. In 1969, the Subaru R-2 was released as a replacement for the Subaru 360. The R-2 was the perfect offering for the highway era Japan was entering and expanded the meaning of what a mini sedan could do. The Subaru Leone made its debut in 1971, which was highly praised nationally and internationally for its unique design. In 1972, the Subaru Rex was released as the successor to the Subaru R-2.

Whether your Subaru needs brake repair, transmission repair, Automotive Repair, or something else, we at American Fleet & Auto Service in Outagamie can take care of your vehicle, bumper to bumper. Today's Subaru models include:

Subaru BRZ: The Subaru BRZ is a sports car that was made in collaboration with Toyota. The car is equally fun and practical and has impressive handling as well. The BRZ was Top Gear magazine's Car of the Year in 2012 and the Insurance Institute for Highway Safety's Top Safety Pick in 2012.

Subaru Impreza: Subaru's entry-level vehicle comes in both sedan and hatchback options. At the American MotorWeek Drivers’ Choice Awards, the Impreza won Best Sport Sedan in 2002 and Best Performance Car in 2004. In 2010, the Impreza won the AMI Insurance Performance Car of the Year award. When your Impreza needs servicing, be sure to bring it to American Fleet & Auto Service in Appleton.

Subaru WRX: The WRX is Subaru's most iconic vehicle. It's a powerful car that is affordable and quick. It is a sport sedan that features a 268-horsepower turbocharged 2.0-liter boxer four-cylinder engine, quick-ratio steering, a sport-tuned suspension, switchable traction control system, and active torque vectoring. As powerful as the Subaru WRX is, it may eventually need Tire Sales & Fleet Services, which we can take care of for you.

Subaru Forester: The Subaru Forester is a small SUV that is one of the bestselling Subarus in the United States. The SUV is loved by families and more adventurous drivers alike. The Forester was the winner of Wheels Gold Star Cars award for best compact SUV in 2008, MotorTrend magazine's SUV of the Year award in 2014, Best Small Utility in MotorWeek's 2009 Drivers’ Choice Awards, and more.

Your Trusted Shop for Subaru Repair

Ninety-seven percent of Subaru vehicles sold in the last ten years are still on the road today. That's thanks to Subaru owners bringing their cars in for regular maintenance and auto repair services. Bringing your Subaru in for maintenance not only saves you money in the long run but also reduces your vehicle’s carbon footprint and keeps your vehicle in its best condition. Every vehicle has a maintenance schedule that can be found in the car’s manual, and some vehicles’ computer systems will warn you when it’s time to bring it in for maintenance.

When the time comes to bring your Subaru in for repairs, Appleton residents can come to American Fleet & Auto Service. We specialize in Subaru repair and can take care of your car, bumper to bumper. As a team of highly trained mechanics working alongside our owner Todd Lehman, we at American Fleet & Auto Service always stay up to date on the latest automotive technology and will deliver high-quality service every time. We've been repairing Subarus since 2004 and offer services in vehicle alignment, steering, suspension, and more.